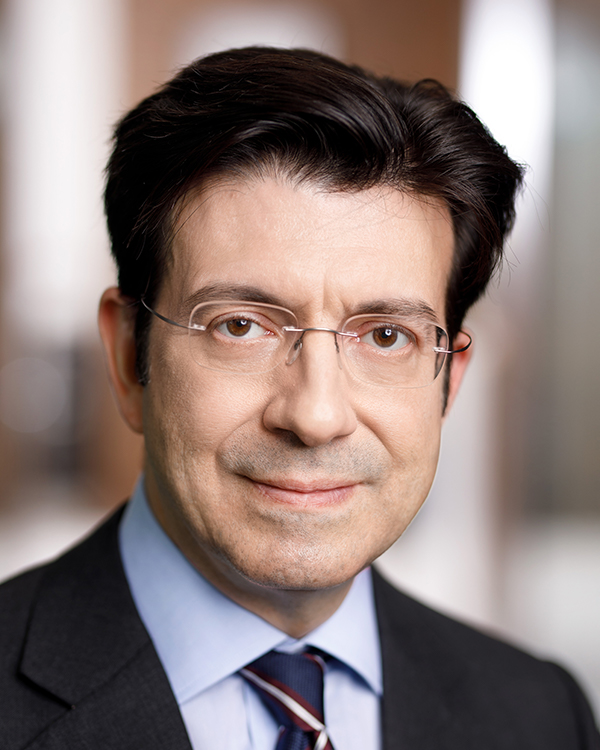 Peter Giorgi joined his family’s business after completing his university education, earning two postgraduate degrees, and having a brief career as a practicing attorney.

In 1989, Peter and his father founded what later became CANPACK Group, an international leader in aluminum beverage packaging, closures, and glass bottles, with over 8,500 employees and 28 factories on four continents, doing business in over 30 countries. CANPACK welcomed Peter to its Board of Directors in May 2011, and he was made Chairman of the Board in October 2013.

In 2013, Peter also became President and CEO of Giorgi Global Holdings, Inc., where he is responsible for setting the strategic direction of a diverse group of U.S. and international businesses in the agricultural, food processing, and packaging sectors.

As Director of The Giorgi Family Foundation, Peter continues the family tradition of giving back to the community and started the Foundation’s philanthropic mission is to improve the lives of people in need, to enhance the arts and artistic education, to empower women through education and science, and to improve animal welfare.