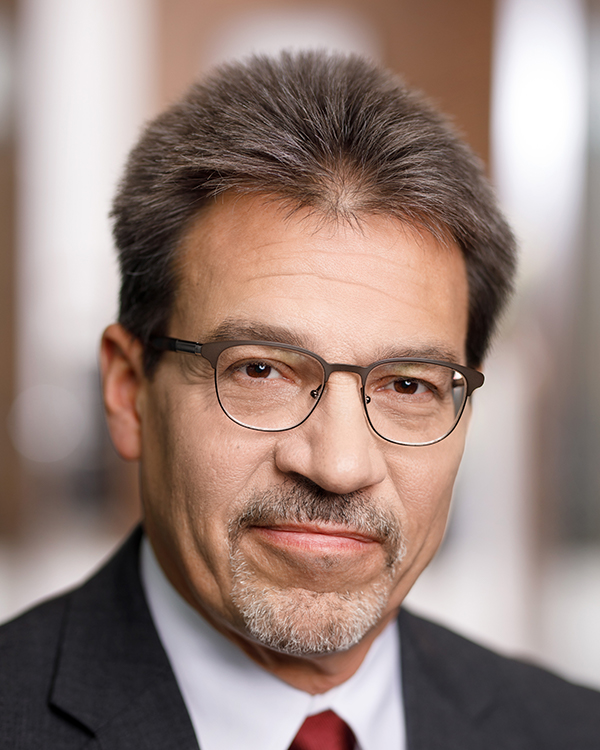 Phil has worked for the Giorgi family of companies since 1986 in various roles. Served as President of the Management Board of the groups’ global packaging operations based in Krakow, Poland from November 2013 to January 2018. Also served in the role of Chief Financial Officer for the group for over 14 years.

Currently, Phil maintains the role as Chief Growth Officer for the group serving as an advisor for the various US operations and continues as a Management Board member of the groups global packaging operations based in Poland.

Phil Impink started his career in Public Accounting in 1981, later working for a manufacturer of car and industrial batteries for several years. Received a Bachelor’s Degree in Business Administration and Accounting in 1981 from The Pennsylvania State University. Phil also attained his Certified Public Accountant Certificate in 1987.

Phil has also served his community through numerous board and volunteer efforts, including Junior Achievement, local soccer club program as a coach for 8 years and his local church.