New York City Ballet (NYCB) is one of the foremost dance companies in the world, with a roster of more than 90 dancers and an unparalleled repertory of modern masterpieces.

NYCB was founded in 1948 by the legendary choreographer George Balanchine and arts patron Lincoln Kirstein, and quickly became world renowned for its contemporary style and a repertory of original ballets that has forever changed the face of classical dance. In 1949 Jerome Robbins joined the Company as Associate Director and together with Balanchine created a vast and varied repertory that grew each season. From 1983 until his retirement in 2017, Peter Martins was the Company’s Ballet Master in Chief. In 2009 Katherine Brown was named NYCB’s first-ever Executive Director, a position created to oversee the administrative management of the Company and its long-time home, the David H. Koch Theater at Lincoln Center. In February 2019, NYCB named Jonathan Stafford Artistic Director and Wendy Whelan Associate Artistic Director.

The Company performs a 21-week season in New York City each year, in addition to annual week-long seasons at its summer home at the Saratoga Performing Arts Center in upstate New York and at the Kennedy Center for the Performing Arts in Washington, DC. Widely acknowledged for its enduring contributions to dance, NYCB is committed to promoting creative excellence and nurturing a new generation of dancers and choreographers. Each season the Company presents new work by contemporary artists and commissions anywhere from four to eight ballets. In addition to its performance season, NYCB also offers a wide range of educational and public programming for people of all ages and abilities. 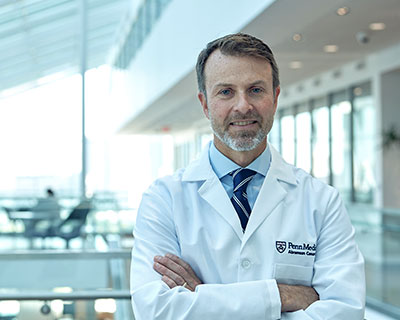 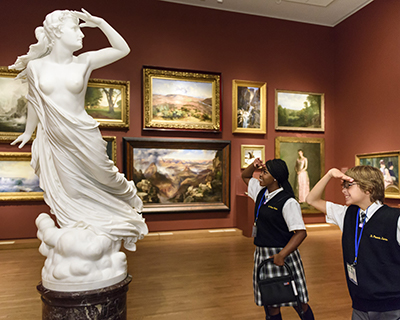 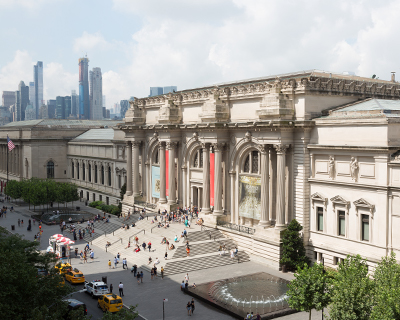 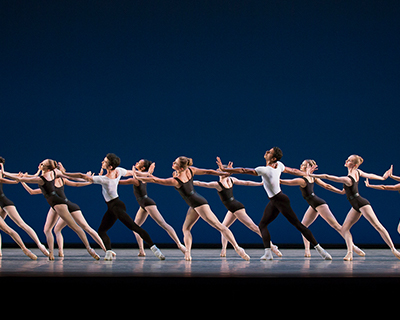